Tomb Guardians Who Crossed the Sea to Korea 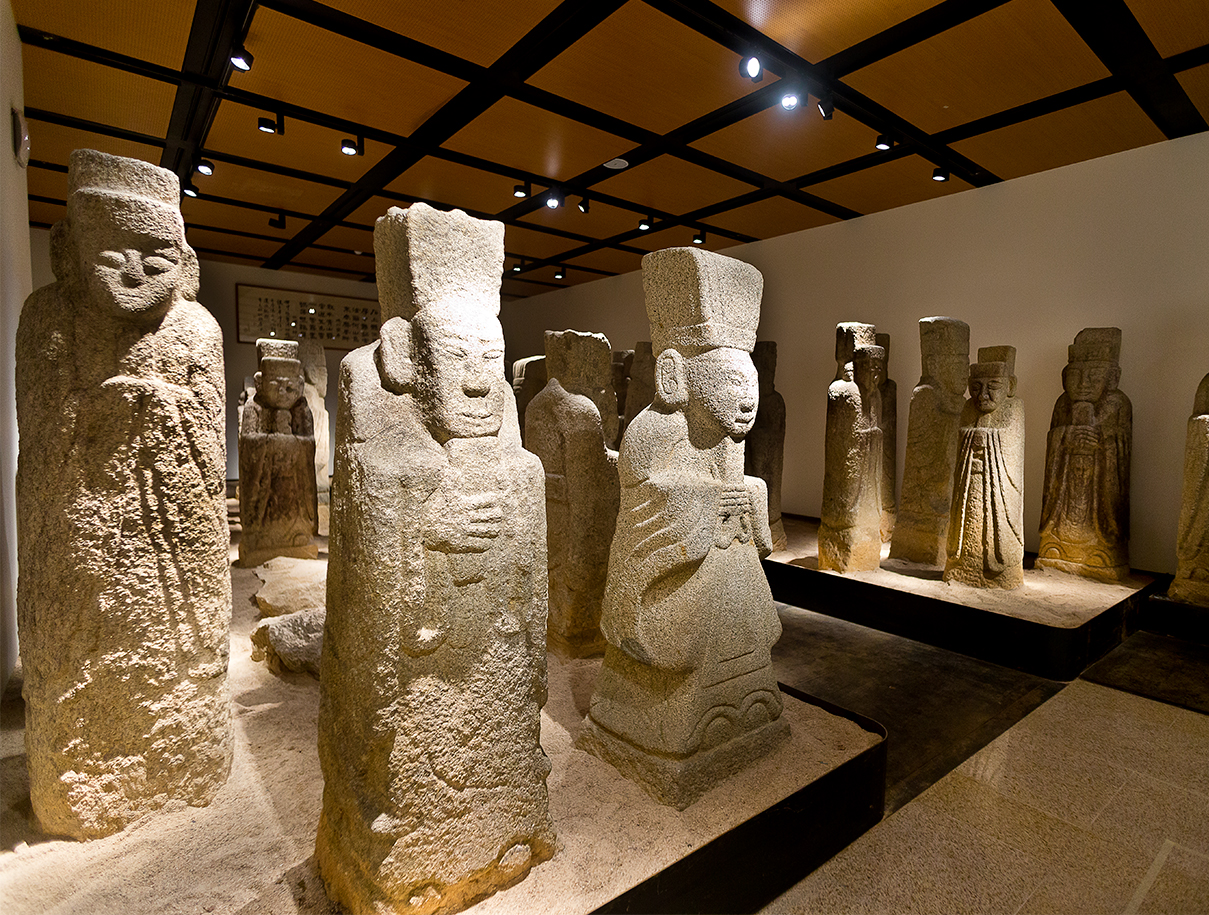 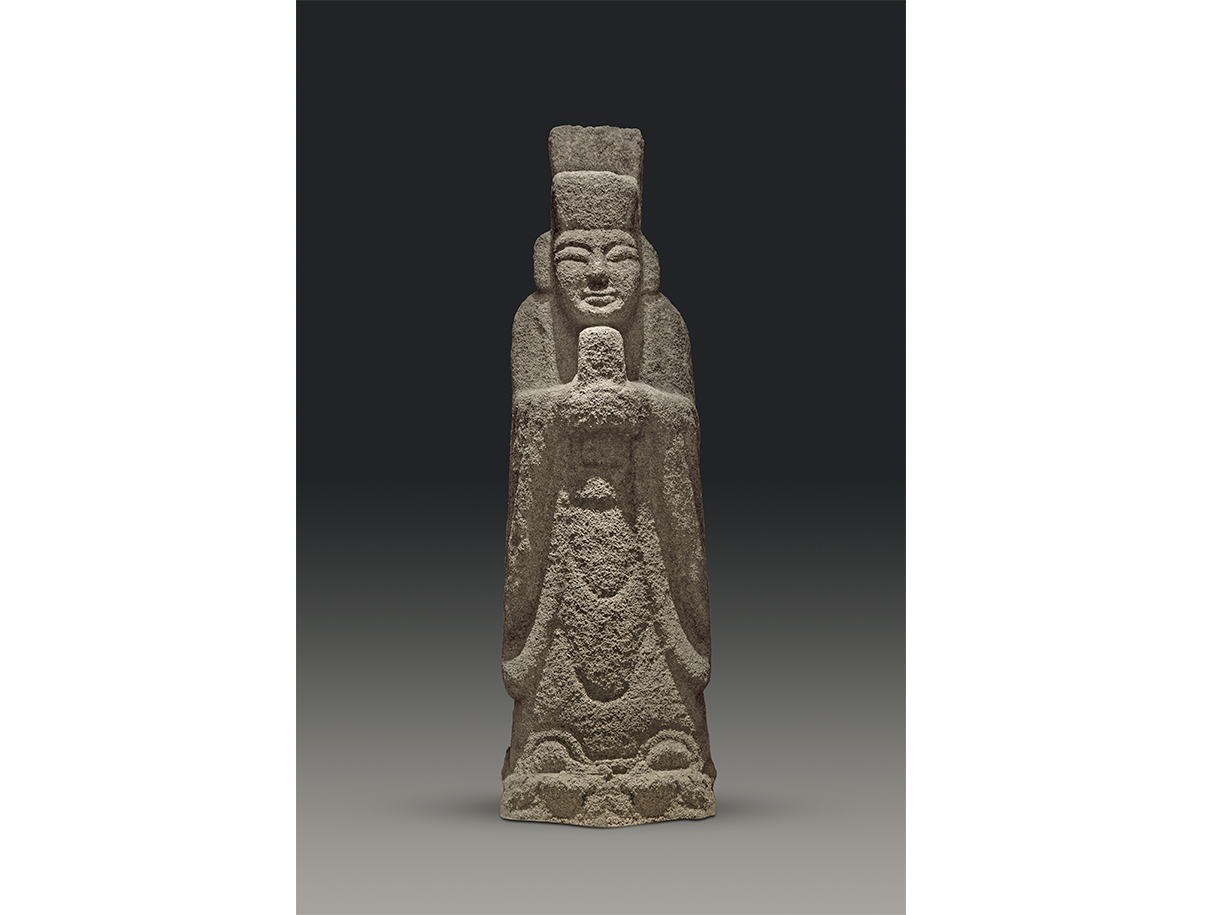 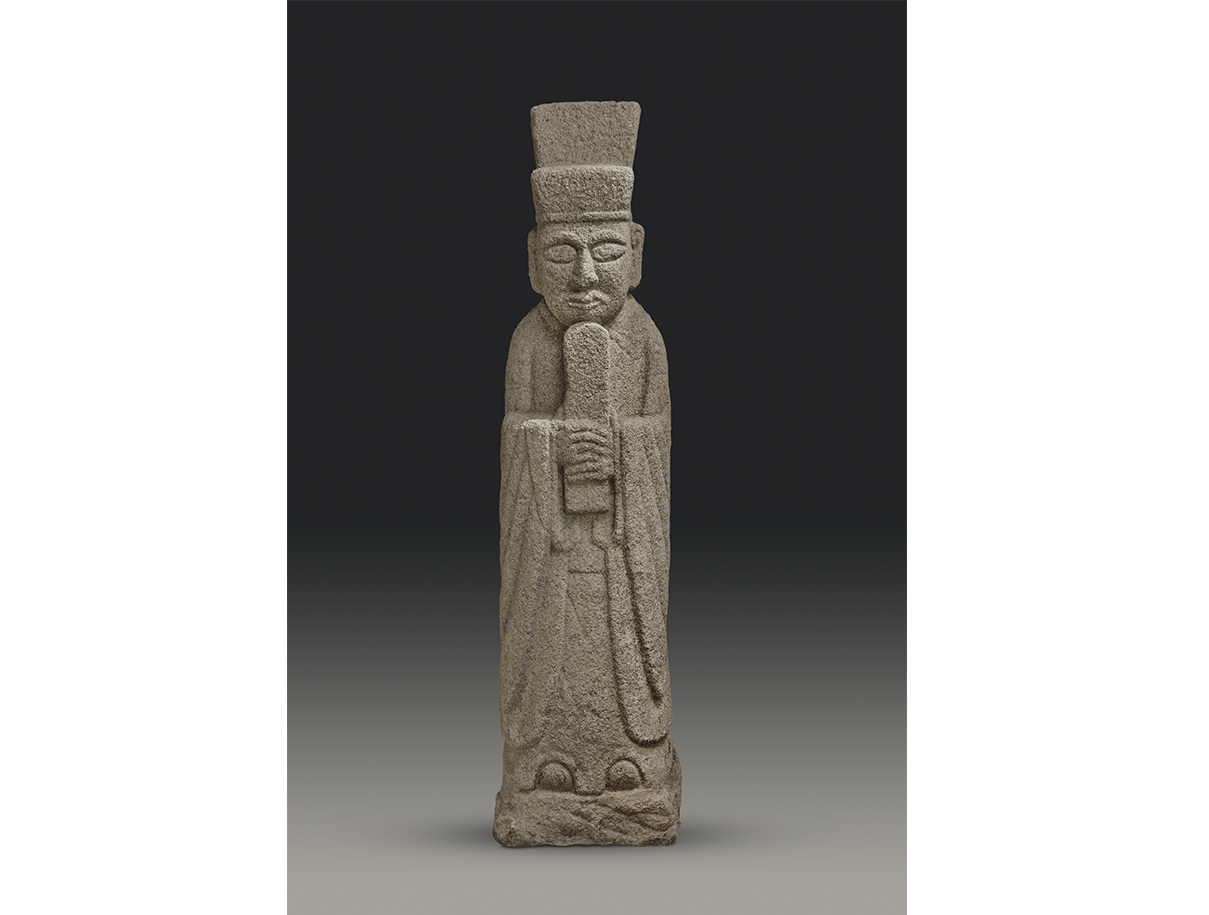 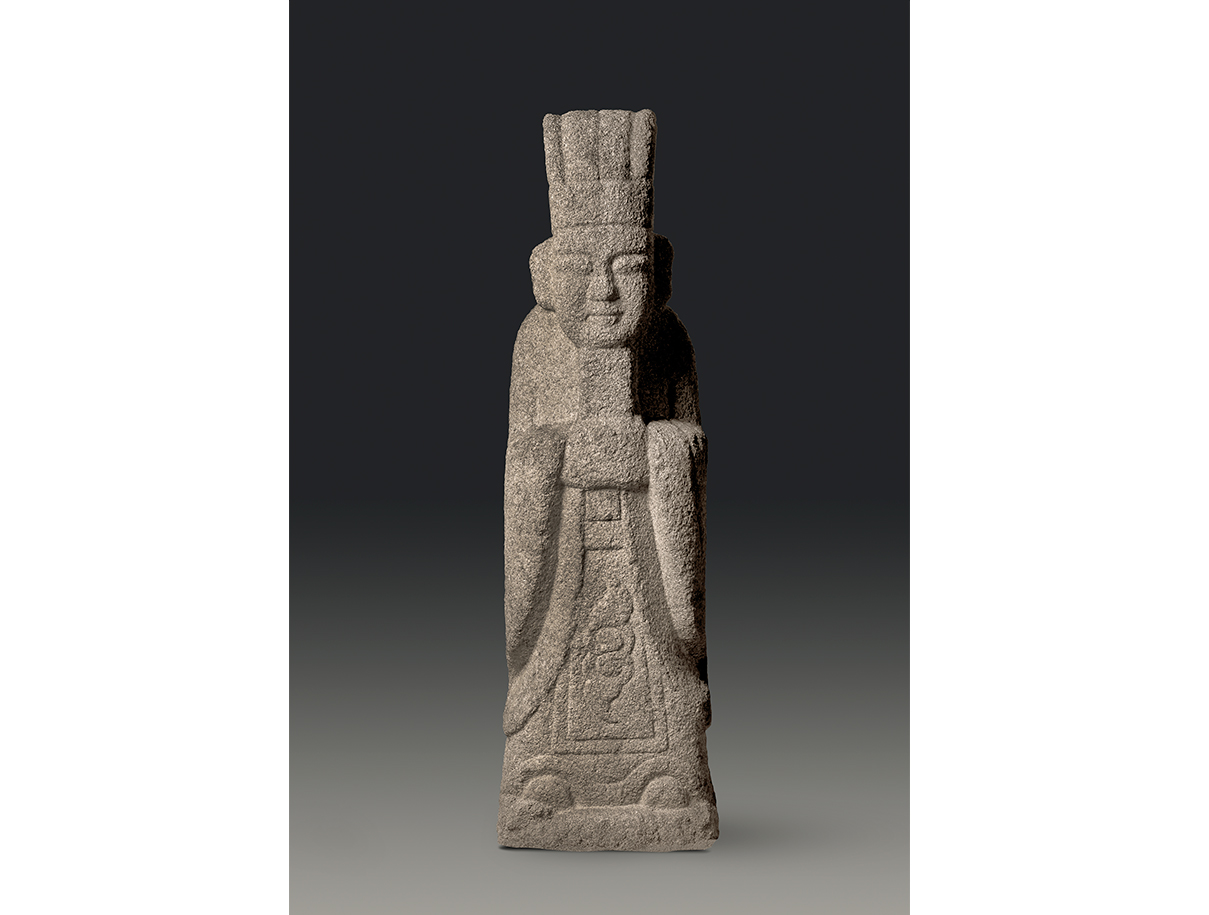 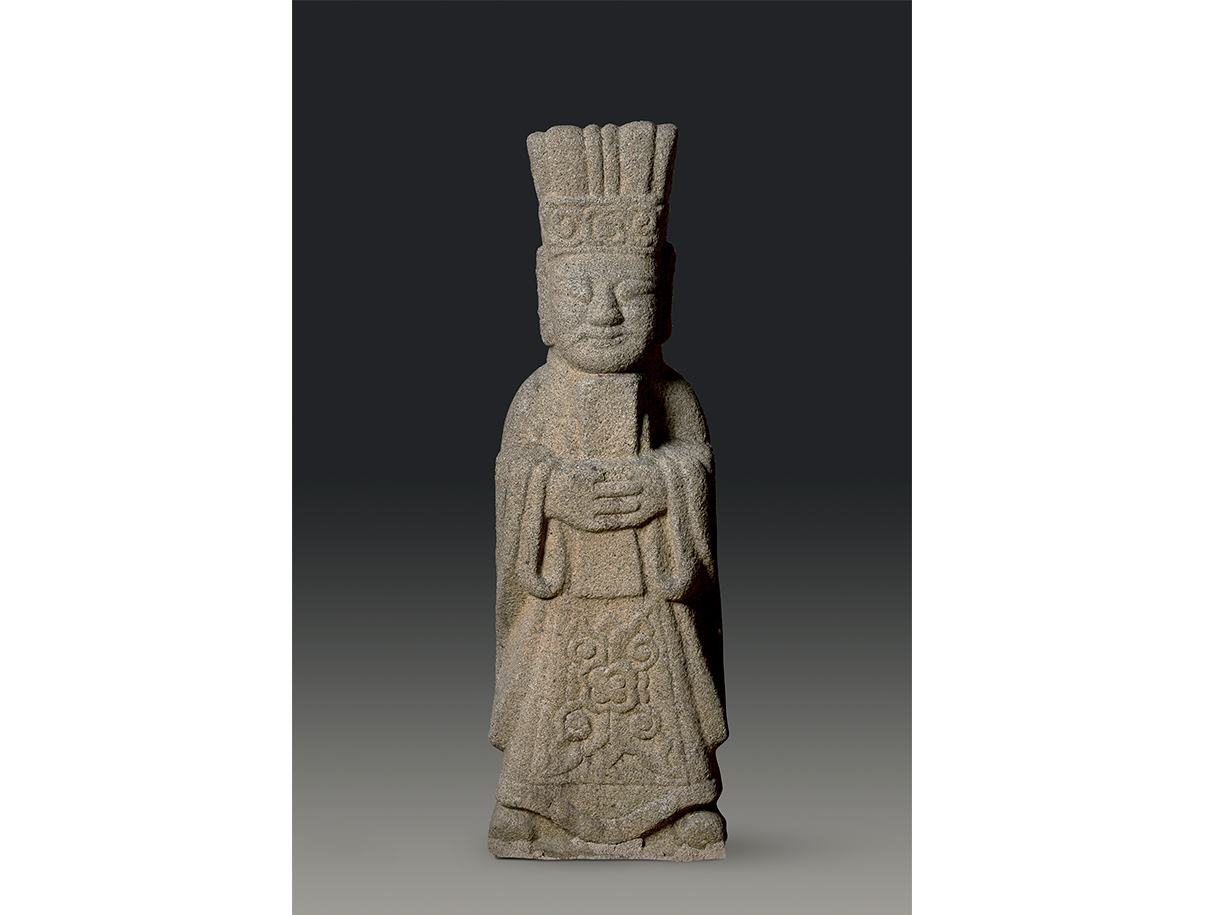 Tomb Guardians Who Crossed the Sea to Korea

Muninseok is a human-shaped stone sculpture made to protect tombs against evil spirits, along with other animal-shaped

stone sculptures. Unfortunately, a large number of Muninseok were smuggled out to Japan during the Japanese colonial period. Chairman Chun Shin-Il of Sejoong corporation aspired to bring back to Korea these long-lost cultural assets, which by

then were scattered all over the world, and regain Korea's national pride.

​In 2000, after hearing about Mr. Kusaka Mamoru, a Japanese citizen who owned hundreds of ancient Korean stone sculptures, Chairman Chun made numerous visits to Japan to persuade Mr. Kusaka Mamoru to cede the lost Korean assets.

In 2001, Chairman Chun's tenacity succeeded in bringing about the return of more than seventy precious Korean stone

sculptures to Korea. The returned sculptures attest to the power and dignity of Korean stone arts.

Along with Janggunseok and other animal-shaped stone sculptures, Muninseok were made to protect tombs against evil spirits. Muninseok are portrayed as wearing official hats and holding a Hol, an object held by courtiers when they were addressing the king.